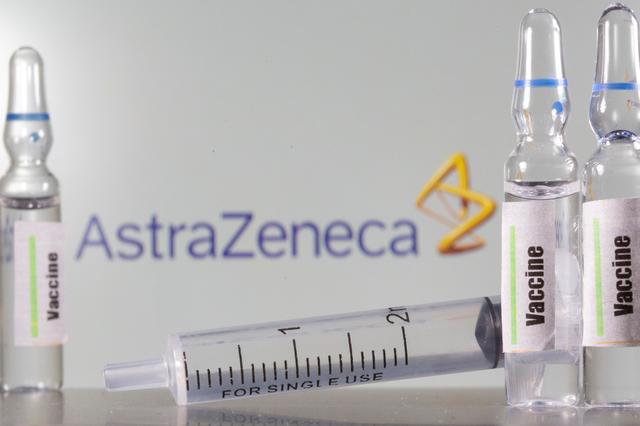 The top U.S. Food and Drug Administration official on Tuesday confirmed AstraZeneca Plc’s U.S. COVID-19 vaccine trial is on hold, saying the agency is planning to do “very significant work” with the company as it conducts its investigation after an illness in a participant in Britain.

“We’re here to protect the American public and we’re going to do very significant work with the company to figure out if there’s a significant safety issue or not,” FDA Commissioner Stephen Hahn said during an Instagram Live interview with Republican U.S. Senator Tim Scott of South Carolina.

“We don’t have all facts, so we don’t know the causation per se of this, but we really need to look into it. And our prime responsibility is the safety of the American people,” Hahn said.

Enrollment in the British drugmaker’s global trials of the vaccine, which it is developing with researchers at Oxford University, was paused on Sept. 6, after a participant in its U.K. trial had a serious side effect thought to be a rare spinal inflammatory disorder called transverse myelitis.

The U.K. trial has resumed, as have the company’s trials in Brazil and South Africa.

Reuters on Monday reported based on sources that the U.S. trial was still on hold pending FDA and safety panel investigations.

The U.S. government process for reviewing COVID-19 vaccine efforts is being closely watched as some scientists and public health officials fear President Donald Trump will rush to have a vaccine approved before the Nov. 3 presidential election to bolster perception of his handling of the pandemic.