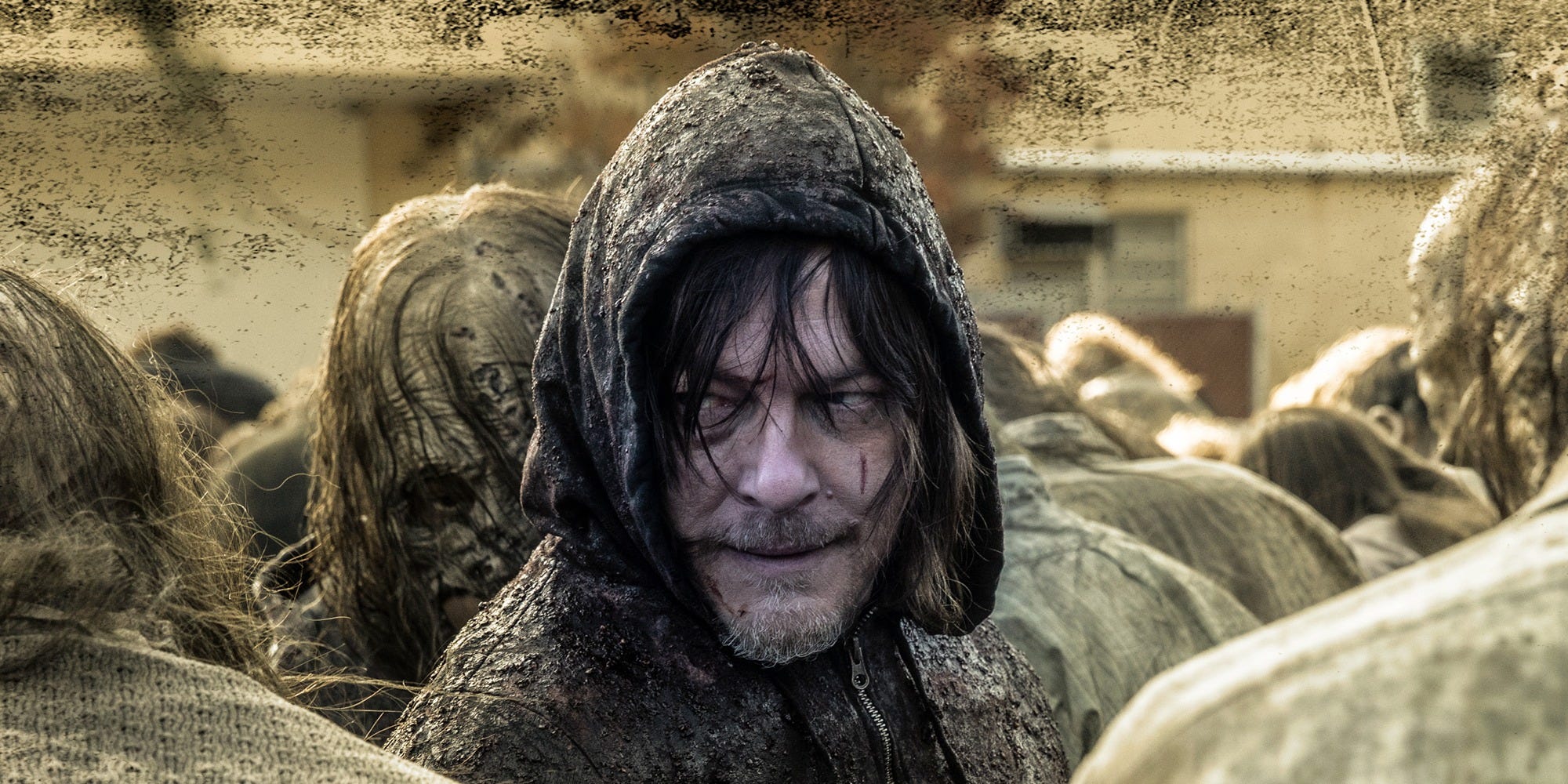 AMC‘The Walking Dead’ is returning to TV in October.

AMC made the announcement Friday afternoon during its virtual panel for San Diego Comic-Con at home.

In addition, showrunner Angela Kang announced “The Walking Dead” season 10 will receive an “extra” six episodes which will air in early 2021. These will be new, extra, live-action episodes that have no impact on the next season of the show.

Kang confirmed season 11 of the zombie drama will not air in October due to the coronavirus pandemic.

The extended opening shows Beta hearing the dead speaking to him as he leads them closer to Daryl, Carol, and the survivors. For the first time, we see the massive size of his army of the undead. AMCThe new look at ‘TWD’ finale teases thousands of the undead threatening Daryl, Carol, R.J., Gabriel, and the rest of the survivors.

That’s not hundreds of walkers. It appears to be thousands of the undead encroaching on our heroes from all sides.

Showrunner Angela Kang previously teased what fans can expect to see on the finale on an episode of “Friday Night in With the Morgans.”

“Now that Alpha’s gone and Beta is having to step up into that leadership role with his kind of half Alpha/Beta face,” said Kang. “We’re going to see our people take their stand against Beta and the Whisperers.”

Here’s the schedule for the three “Walking Dead” series.

A special episode of “Talking Dead” will air after “TWDWB” discussing the season 10 finale and series premiere.

BBNaija’s Angel and Cross: Adam and Eve of the Twenty-First Century

Burna Boy congratulates his sister on her announcement that she is a member of the team that designed the 2022 Range Rover.

Brad Pitt’s request for a rehearing in his custody battle with Angelina Jolie was denied.

President Buhari’s eNaira app was removed from the Google Play store just days after it was launched.