Team New Zealand has confirmed Team UK and the Royal Yacht Squadron (RYSR) as the challenger of record for the next edition of the America’s Cup, although a venue is still to be decided.

The Royal New Zealand Yacht squadron has officially accepted the challenge and confirmed the next two editions of the America’s Cup will be raced in AC 75’s – the foiling monohulls raced in Auckland.

Having successfully defended the Auld Mug this week on the Hauraki Gulf, Team New Zealand will be chasing a hat-trick of wins when the 37th edition rolls around.

“It is great to once again have the RYSR involved, given they were the first yacht club that presented this trophy over 170 years ago, which really started the legacy of the America’s Cup. Along with Emirates Team New Zealand we look forward to working through the details of the next event with them,” RNZYS commodore Aaron Young said in a statement.

READ ALSO:  What does the Facebook news ban in Australia mean for NZ?

Challengers will also only be able to build new AC75 for the next event.

Italian syndicate Luna Rossa were the official challengers of record for the Auckland event, but the relationship between them and Team New Zealand has steadily deteriorated over the past year or so.

A new crew rule requires all race crew to either be a passport holder of the country the team’s yacht club represents as of 19 March 2021 or to have been physically present in that country or been part of the nation’s entry at the recently completed America’s Cup in Auckland for at least two of the past three years. 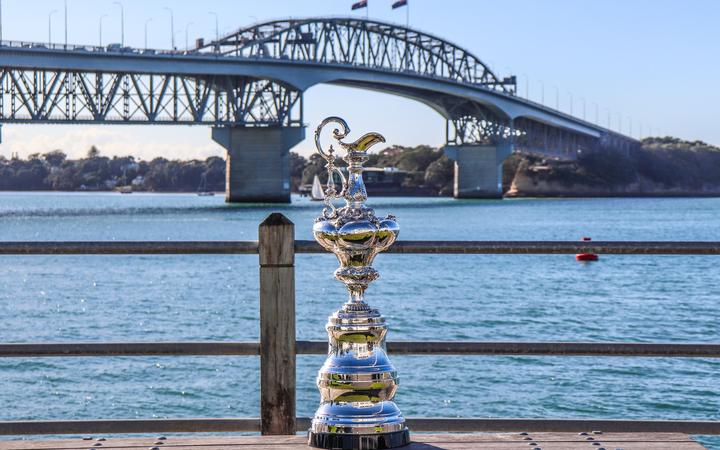 There will however be a provision allowing a quota of non-nationals on the race crew for competitors from “emerging nations”.

The statement also says Team New Zealand and Team UK will draw up rules around “a meaningul packge of campaign cost reduction….to attract a higher number of challengers and to assist with the establishment of new teams”.

A venue is expected to be confirmed within six months.