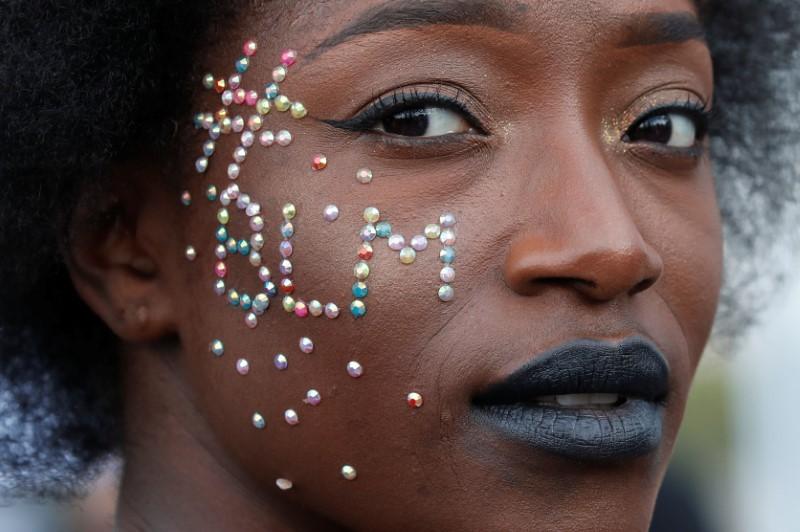 Paris police banned on Tuesday a demonstration planned in memory of Adama Traore, a 24-year old black Frenchman who died in a 2016 police operation which some have likened to the death of George Floyd in the United States.

The Paris police department said in a statement that there were risks of social disorder and health dangers from large gatherings due to the coronavirus pandemic.

The demonstration had drawn attention on social media in France from those supporting the “Black Lives Matter” movement and backing protests in the United States.

Unrest has broken out across the United States after the killing of Floyd, a 46-year-old African American who died after a white policeman pinned his neck under a knee for nearly nine minutes in Minneapolis on May 25.

Violent demonstrations broke out in France in 2016 after Traore died reut.rs/2ZVH1NM while being driven to a police station following his arrest over an altercation in the Val d’Oise area north of the French capital.