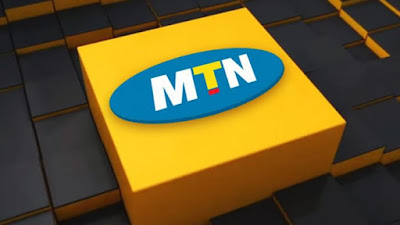 MTN South Africa has launched its commercial 5G network, providing access to 100 sites across the country.

According to MTN SA CEO Godfrey Motsa during the company’s live-streamed launch event, the telecommunication company stepping up its digital revolution with the next generation of technology with the capacity to bring about exponential improvements to the country’s economy.

“Today, from MTN’s birthplace of South Africa, we are stepping up our digital revolution with the next generation of telecommunication technology, demonstrating to all South Africans that 5G is no longer just an idea. It is here, it works and it has the capacity to bring about exponential improvements to our economy, and to the lives of the people we serve,” Motsa said.

“Our 5G strategy has been years in the making and we are confident that we have built a strong foundation to grow and support our 5G ecosystem,” says Giovanni Chiarelli, MTN SA’s chief tech and information officer, quoted by Tech Central.

Chiarelli says that the launch of the network is due in part by ICASA’s allocation of temporary spectrum.

The regulator had allowed certain telecoms additional spectrum in order to aid South Africans during the COVID-19 pandemic that has gripped the country tighter than any other in Africa.

“One of the key innovations driving the broad roll-out by MTN has been a strategic approach to dynamic spectrum sharing, as these deployments overcome the challenges of lack of dedicated 5G spectrum,” he says.

MTN’s 5G runs on four different spectrum bands known as the “golden band.” At 3.5Ghz, MTN offers some of its fastest speeds and lowest latencies. The “ideal spectrum band” has been deployed in sites across Johannesburg, Cape Town and Bloemfontein.

In this band, MTN re-farms some 4G spectrum in order to offer both 4G and 5G spectrum on the same band at the same time. This allows for easier migration of network technology from LTE to 5G. Further, MTN can use existing spectrum assets in the absence of additional high spectrum demand.

This band has been deployed in sites in Johannesburg and Port Elizabeth.

With this band, MTN is set to cover smaller towns and rural areas. Due to its low-band frequency propagation, the telecom believes this will be ideal in such settings.

This solution has been deployed in Pretoria, Edenvale and Durban.

Since the advent of cloud game-streaming, the main drawback for platforms in South Africa was always connection speeds.

Most cloud-based gaming requires vast amounts of data to be sent very quickly to and from devices to ensure smooth and fun experiences. Now, MTN says that with its 5G network it can facilitate just that.

“Cloud gaming will do to gaming what video-on-demand has done to TV, it’s a complete gamechanger only this is a game-changer that will be delivered by 5G,” the company said during its launch event.

MTN SA partnered with Australia-based Emerge Gaming to demonstrate cloud game-streaming on a Huawei P40 Pro running on 5G spectrum during the live-stream.

On-stream, presenters played 2010’s Star Wars: The Force Unleashed II on mobile in an effort to show off the network’s data streaming capabilities. Though there were a few noticeable minor latency-bumps, the game seemingly ran smoothly.

The telecom also announced that it will begin to look into AR and VR, as well as high-definition streaming, AI, and IoT all powered by its 5G network. 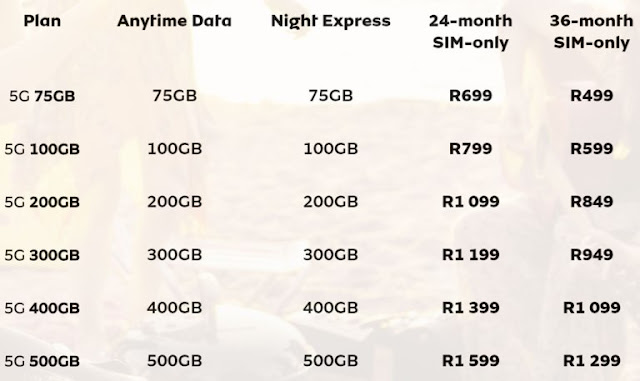