Micheal B. Jordan, 33, and Lori Harvey, 23,have sparked dating rumours following her split from rapper, Future.

The ‘Black Panther’ star, who was recently crowned ‘Sexiest Man Alive,’ and Lori, the daughter of Steve Harvey and Marjorie Harvey touched down in Atlanta on Wednesday for thanksgiving. 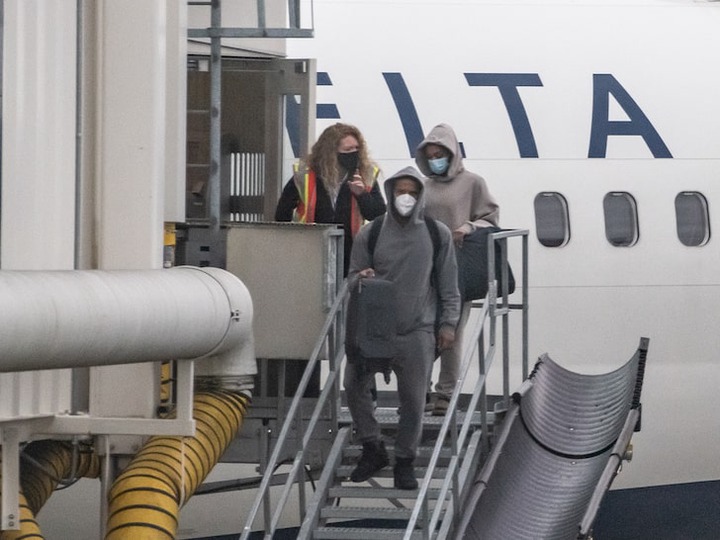 The pair, who rocked coordinated matching sweatsuits, were pictured disembarking from a Delta aircraft that had arrived from Los Angeles in her Georgia hometown. 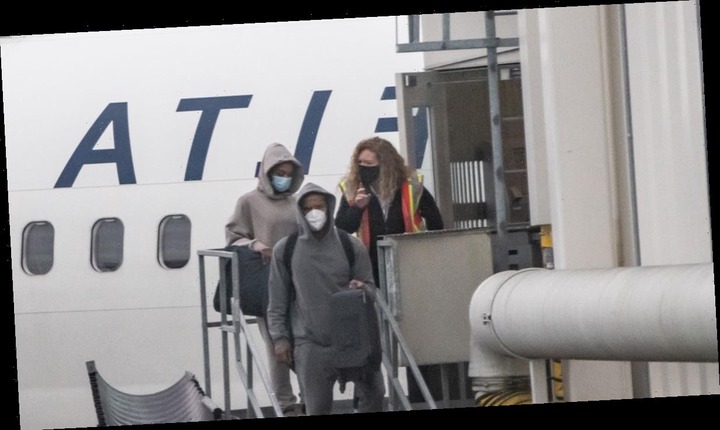 Lori over the past two years, has been linked with her high-profile romances, starting with an engagement to Dutch soccer player Memphis Depay, 26. After the engagement ended, Lori seemingly moved on to Justin Combs, 26, in 2018, and after a brief romance with Trey Songz, 35, she went on to be romantically linked to ex boyfriend’s dad, Sean “Diddy” Combs, 51. Future eventually entered the picture after sparking dating rumors in Oct. 2019, and now Lori’s ‘new man’ Michael B Jordan, has been enthusiastically followed by fans who are glad she chose ‘right’.

BBNaija: “You Don’t Need Men To Feel Like A Woman”-Tacha offers advice to ladies