British presenter, Ant McPartlin’s ex-wife, Lisa Armstrong has officially said her final goodbye to him by leaving out his unwanted possessions in the street for her neighbours to take for free.

McPartlin and Lisa’s 12-year marriage was officially dissolved in April 2020 after their split in January 2018 following the presenter’s battle with painkillers and alcohol. 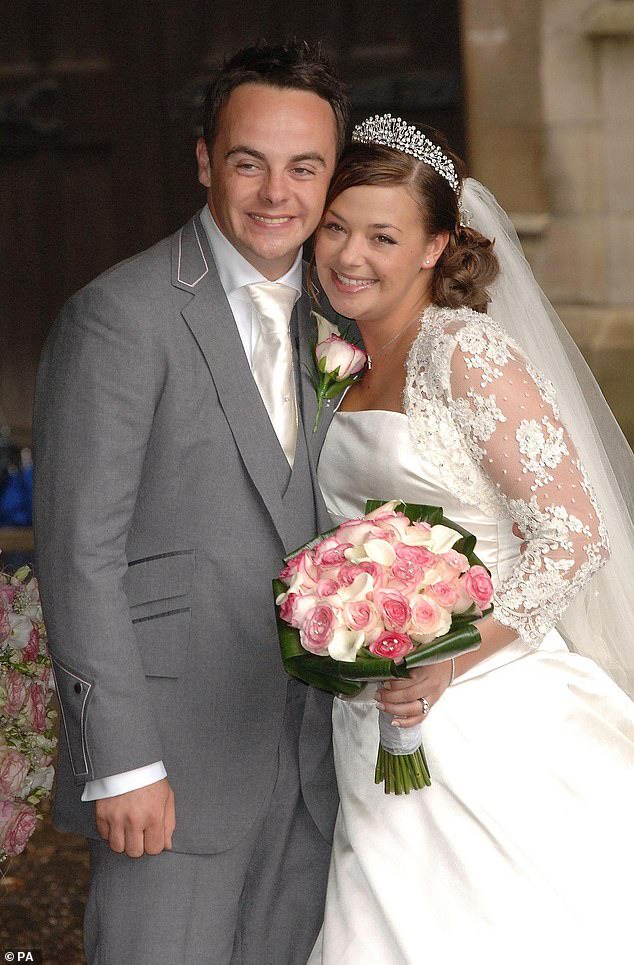 The make-up artist, 43, who reportedly received £31million in her divorce settlement from Ant, 44, placed his properties in boxes and put them outside her west London property on Monday, September 14. She also left a sign post ‘Free…please help yourself’ for neighbours to pick from her husband’s unwanted possessions. 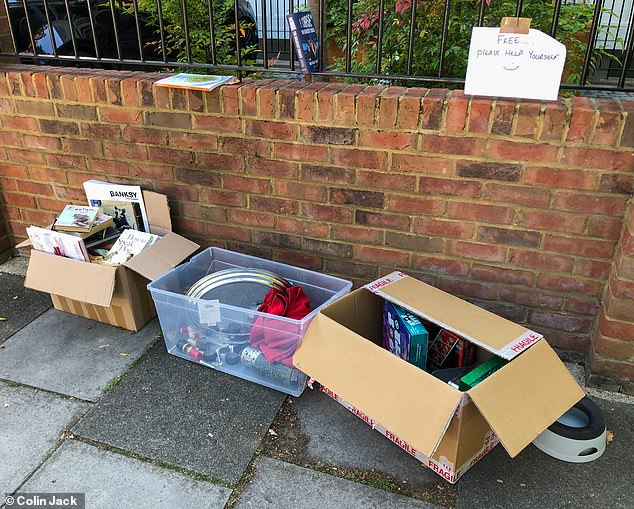 This comes after it was reported she’s getting ready to move out of the marital home she formerly shared with her ex.

Some of the items pictured outside the property included McPartlin’s Newcastle United shirts, a ‘Team Ant’ foam hand from Saturday Night Takeaway, an old dressing-gown, and a pile of board games including Piers Morgan’s book The Insider among others.

Several persons were pictured picking some items from the boxes placed outside the street.

A source told The Sun that Lisa is leaving her West London house and wanted a ‘big clear out.’

They added: ‘Ant had already sifted through what he wanted to keep and had gophers collect them in recent weeks. 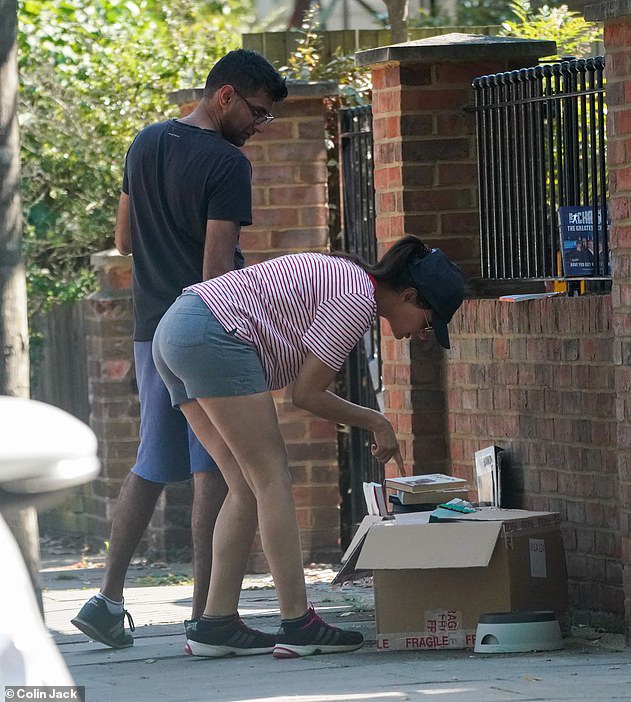 ‘What was left is being offered for free. His bathrobe has been taken. Footie memorabilia has also been given away. But it was the end for his Newcastle shirts.” 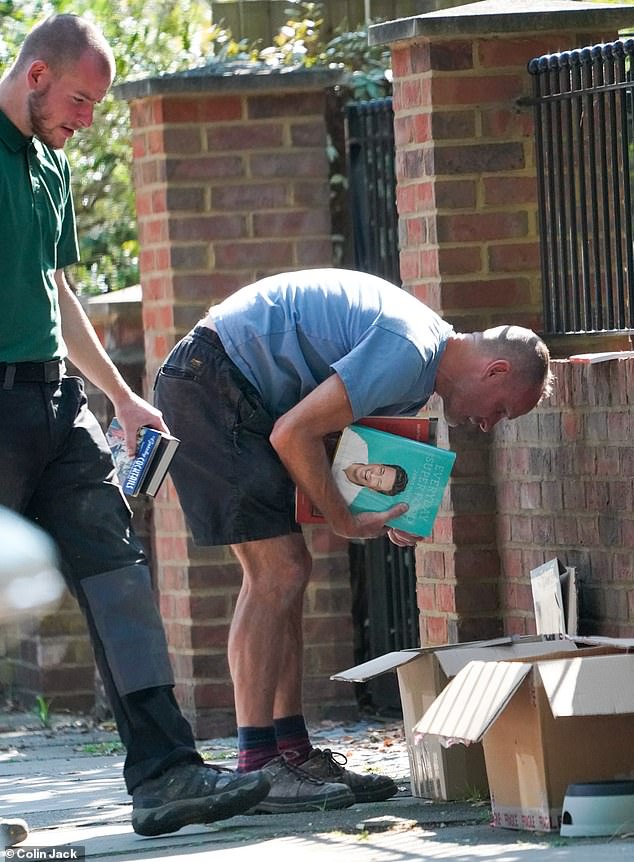 Speaking on Tuesday, Good Morning Britain host Piers Morgan disagreed with Lisa’s decision to throw out these possessions, even though she is divorced.

Piers told co-host Susanna Reid and the audience: ‘Ant McPartlin’s ex Lisa Armstrong – who is a wonderful makeup artist, she does my makeup on Life Stories.

And I thought we were friends. I really did. I was quite friendly with Ant. Apparently, this is stuff that Ant himself didn’t want back.

‘These are the unwanted items that neither of them ever wanted to see again. There were things you’d expect, like Craig Revel Horwood’s Tales From the Dancefloor. Wholly understandable.

‘His Newcastle shirt. I wouldn’t want to keep them either. A Team Ant foam hand from Saturday Night Takeaway. Again, why would you want that?

‘So you have all these things – and in the middle of it, you have a copy of my book, The Insider.’

Later on in the show, Piers said Lisa had contacted him to apologise. 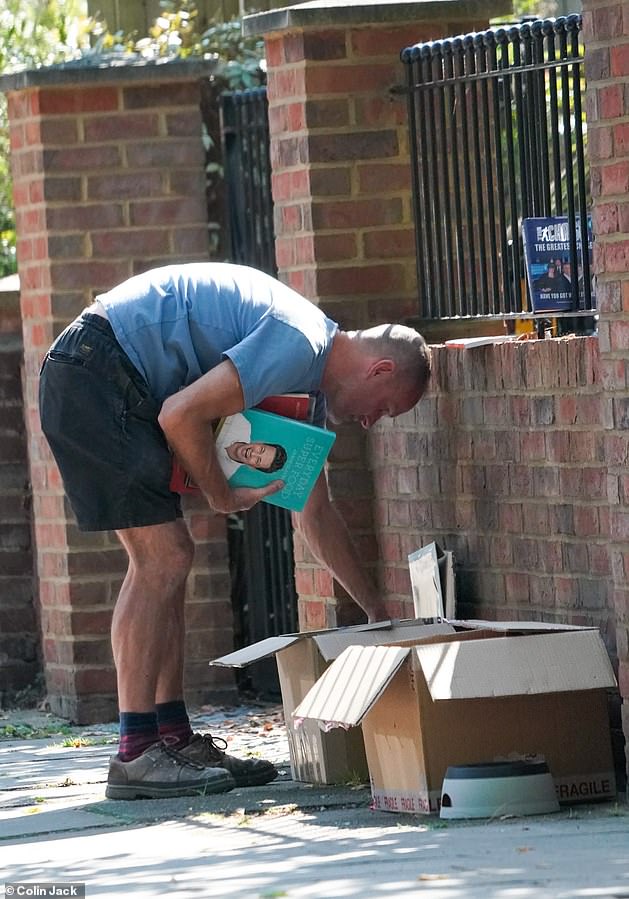 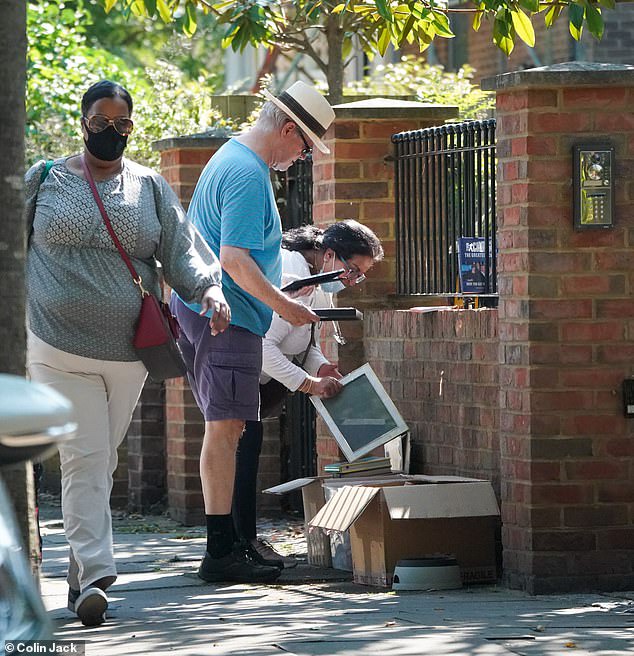