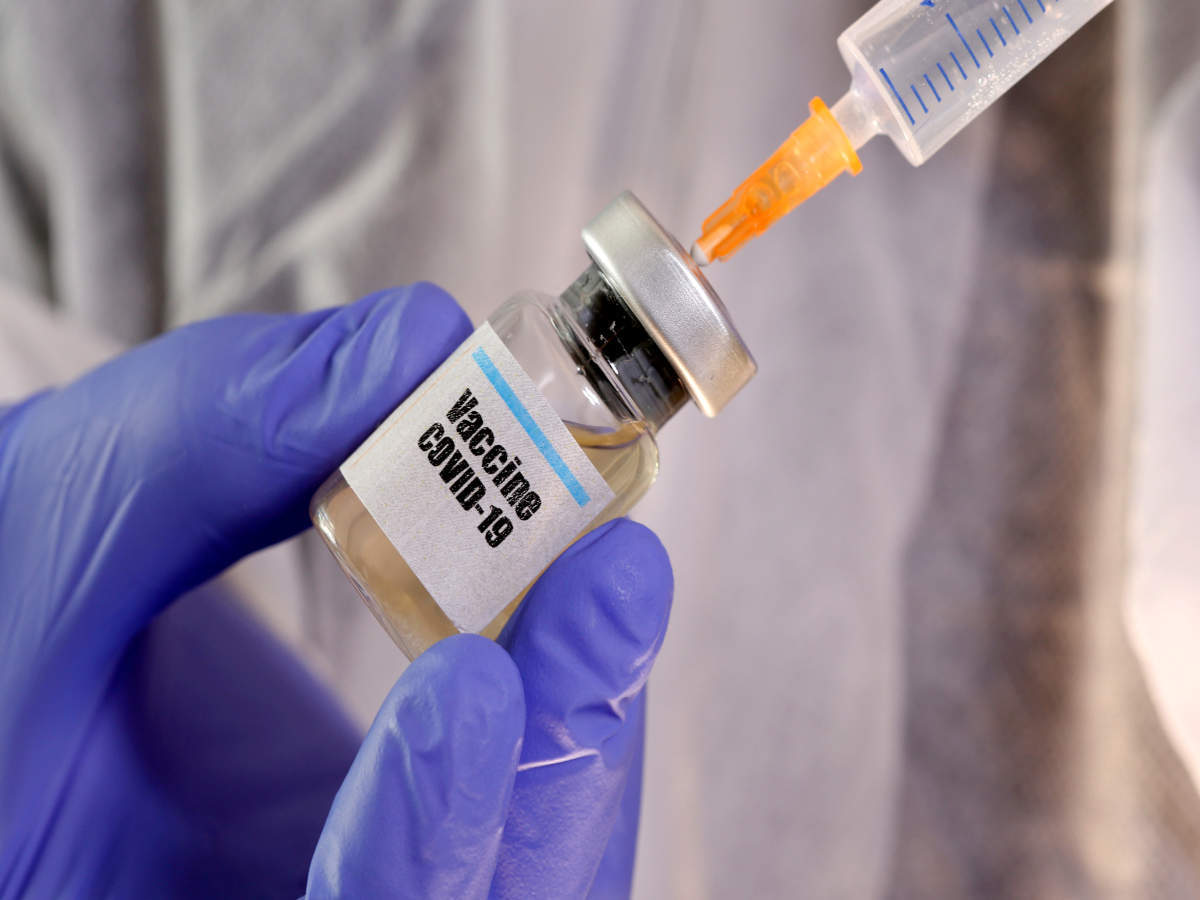 Johnson & Johnson JNJ.N on Wednesday began a 60,000-person trial of an experimental single-shot COVID-19 vaccine that, if proven effective, could simplify distribution of millions of doses compared with leading rivals requiring two doses.

The company expects results of the Phase III trial by year end or early next year, Dr. Paul Stoffels, J&J’s chief scientific officer, said in a joint news conference with officials from the National Institutes of Health and the Trump administration.

J&J plans to manufacture as many as 1 billion doses in 2021, and more after that, Stoffels said.

Rival vaccines from Moderna Inc MRNA.O, Pfizer Inc PFE.N and AstraZeneca AZN.L all require two shots separated by several weeks, which make them more difficult to administer and means twice as much vaccine is needed to inoculate the same number of people.

The J&J vaccine also does not need to be stored at extremely cold temperatures, Barouch noted, another advantage over some rival vaccine candidates.

J&J published a detailed study protocol for its Phase III trial on Wednesday on the company’s website, joining the three other vaccine makers that have made these details available in recent weeks after calls for increased transparency in the trials.

PROTECTION ‘FOR A LONG TIME’

Stoffels said J&J started the late-stage study after seeing positive results in its combined Phase I/II trial in the United States and Belgium. The company plans to release those results imminently.

Stoffels said the safety and level of protection demonstrated in the earlier trial were on par with what was seen in the company’s animal studies. The results showed a single dose could offer sufficient protection “for a long time,” he said.

J&J’s late-stage trial will be conducted at as many as 215 sites in the United States, South Africa, Argentina, Brazil, Chile, Colombia, Mexico and Peru.

Stoffels said it likely will take six weeks to two months to fully enroll the trial.

J&J plans to manufacture doses before approval, so it will be ready to start distribution soon after an FDA green light.

The trial will be overseen by an independent Data and Safety Monitoring Board (DSMB) that will review vaccine safety and effectiveness at pre-set intervals.

Dr. Francis Collins, director of the National Institutes of Health, said all three vaccines being supported by the federal government’s Operation Warp Speed – J&J’s, Moderna’s and AstraZeneca’s – share a common DSMB. Pfizer is running its own trial and has a separate DSMB, Collins said.

READ ALSO:  One of two Seattle protesters hit by car dies, other in ICU

J&J’s trial would be considered a success if it proves to be 60% effective, with a study protocol that could have an efficacy answer after 154 people became infected with the virus.

Stoffels said the company will start counting COVID-19 infections within the study population 15 days after individuals are vaccinated.

The DSMB will take its first look at the vaccine’s efficacy after 20 trial participants have become infected.

Collins said the DSMB does not include any government employees and is made up of “very highly experienced” scientists and statistical experts.

“Until they are convinced that there’s something there that looks promising, nothing is unblinded and sent to the FDA. So everybody should feel pretty reassured,” Collins said.

In August, J&J signed an agreement with the British government on a global Phase III clinical trial to study a two-dose version of its vaccine, which will run in parallel with the single-dose trial.

Stoffels, in the briefing, said the single-dose version would be “very important for emergency use.” The company will later test a booster dose that could produce even greater immunity to the virus, he added.

READ ALSO:  Michelle Obama reflects on her 22-year marriage to Barack as she shares a cute throwback photo from their wedding night

Marketplace for 3D metaverse MetaMundo plans to launch in 2022 with new funding.

Congressional candidate Brad Sherman, who is anti-crypto, is accepting donations via Lightning.

The Avalanche ecosystem accelerator has raised $18.5 million in seed funding.

As Grayscale launches a SOL-backed trust, the price of Solana is expected to reach $300.

Coinbase will establish a presence in Israel by acquiring Unbound Security.

Zulum proposes a N267.9 billion appropriation bill for Borno in 2022.

According to reports, Fani-Kayode has been re-arrested by the EFCC.

Sanusi, the deposed Kano Emir, slams the Kano government, police, and DSS as the court rules the banishment unconstitutional.

As the death toll from the cholera outbreak approaches 500, Jigawa steps up its efforts to contain it.