The Ports of Auckland has announced inner harbour race courses – which offer views from the shoreline – can be used for the 36th America’s Cup.

It follows acrimonious debate between Team New Zealand and challenger Luna Rossa, who copped the blame for a decision that effectively scrapped using the inner Waitemata Harbour.

The disagreement followed an America’s Cup Arbitration Panel ruling decision stopping the use of two courses just off Takapuna and Devonport.

Ports of Auckland said it has cleared the way for spectators to get better views.

Its chief executive, Tony Gibson, said the use of the harbour had changed a lot and that prompted consideration of courses B and C for the 36th Cup. 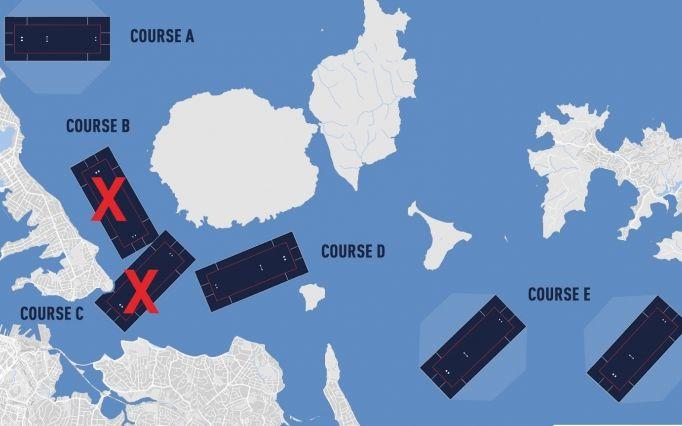 “The situation has changed considerably since January. Because cruise ships are no longer able to visit Auckland, we now believe we can successfully manage freight operations even with closures to the shipping channel for racing. We will work with shipping lines to ensure there is minimal impact on their operations and to keep Auckland’s freight flowing,” he said.

READ ALSO:  I AM: How music helped a young Tongan lawyer with anxiety

“Tony and his team have stepped up to help Emirates Team New Zealand (ETNZ) and America’s Cup Event (ACE) deliver on the promise we made years ago, to make this America’s Cup the most accessible and inclusive event ever.”

Dalton previously blamed Challenger of Record Luna Rossa for leading the campaign to drop the courses, calling it “unbelievable”.

Luna Rossa claimed they had been kept in the dark that the two courses under consideration could not be used for the Challengers Selection Series and they and others asked for enforcement of a rule – the panel then ruled race courses B and C could be used for all the regattas of the PRADA Cup or not at all.

A previous decision – made before the impact of Covid-19 became clear – had meant the race courses could not be used for all the regattas primarily because freight needs and shipping channel use limit recreational or sporting use.

Emirates Team New Zealand said it approached the Ports of Auckland about a secondary solution after the panel’s ruling.

The Ports have agreed to accommodate a further 10 official race days and six reserve days during the Prada Cup Round-Robin and Semi-Final, ensuring all courses are available to all teams.

The shipping channel will need to be closed between 1pm and 7pm on days when courses B and C are used for racing, to allow race and spectator boats time to get to the courses, for racing to be completed and to clear the course so ships can come in and out safely.