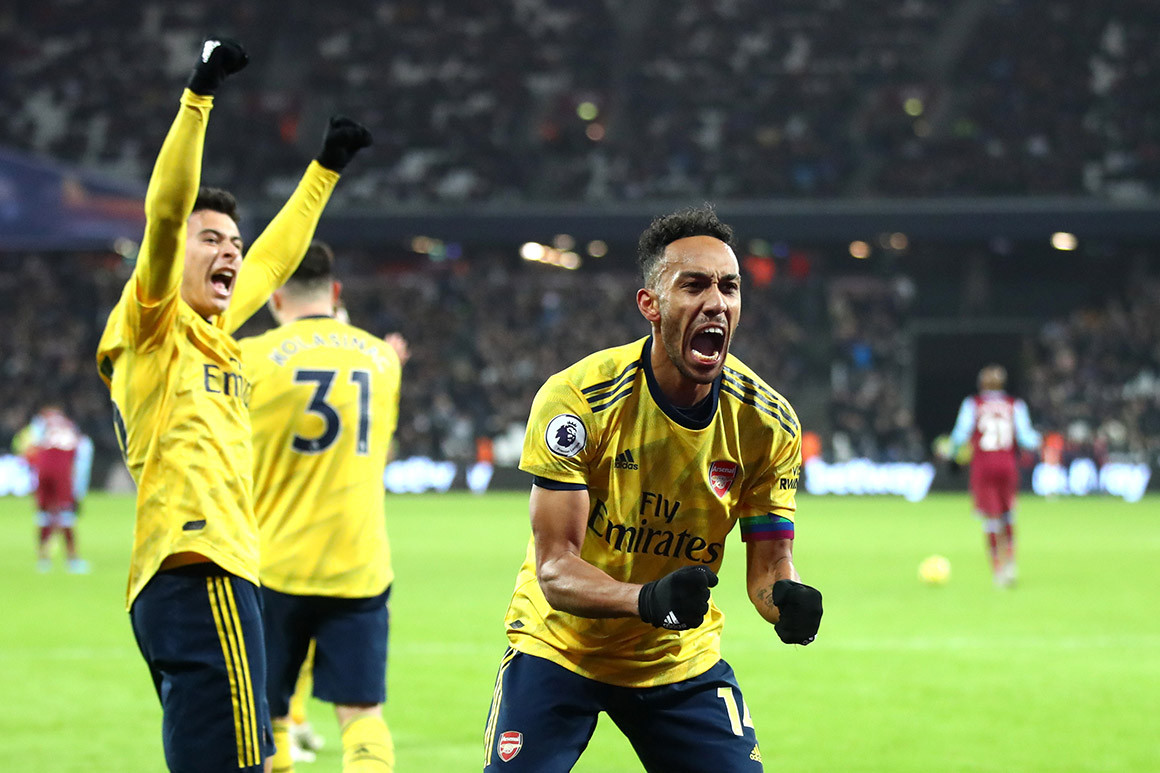 The English Premier League, the most watched sports league in the world, will restart next month.

Beginning on June 17 with Manchester City vs. Arsenal and Aston Villa vs. Sheffield United, the season will be wrapped up in six weeks with the other 90 games still to be played being held at weekends and at midweek. The schedule and return date were discussed at a meeting of the 20 clubs Thursday, with the BBC reporting that all of the clubs agreed to the restart plan in principle.

The games will be played behind closed doors with no fans, and according to the Times some games could be played at neutral venues to avoid fans congregating outside their home stadium.

The football season was curtailed on March 13, shortly after Arsenal manager Mikel Arteta became the latest high profile football figure to test positive for coronavirus. Premier League players and staff are currently tested twice a week, with anyone found positive required to self-isolate for seven days.

READ ALSO:  NBA set to resume, agreed not to boycott the rest of the season

Elite-level football has already returned in Germany, where matches have been played behind closed doors since mid May. Spanish football is also planning a return in early June, while in France the season was ended with games outstanding in April, and Paris Saint-Germain declared champions.

The Premier League season will return with Liverpool clear at the top of the table, and they could clinch their first title in 30 years with victory on the first weekend of matches if second-placed Manchester City lose to Arsenal.