If there's anything that's absolutely true about games, it's that there's no such thing as "one more match." You'd be surprised to see yourself saying this at 9 PM and end up saying this again at 3 AM. And it's not something uncommon, especially if you're playing a multiplayer online battle arena (MOBA), a first-person shooter (FPS), or online multiplayer games in general. Sometimes, it's really hard not to play a lot of matches in a single day. Why, though?

In this article, we'll explore some of the many elements that make online multiplayer games especially fun to play. And we might be able to explain once and for all why these games continue to attract a massive audience. 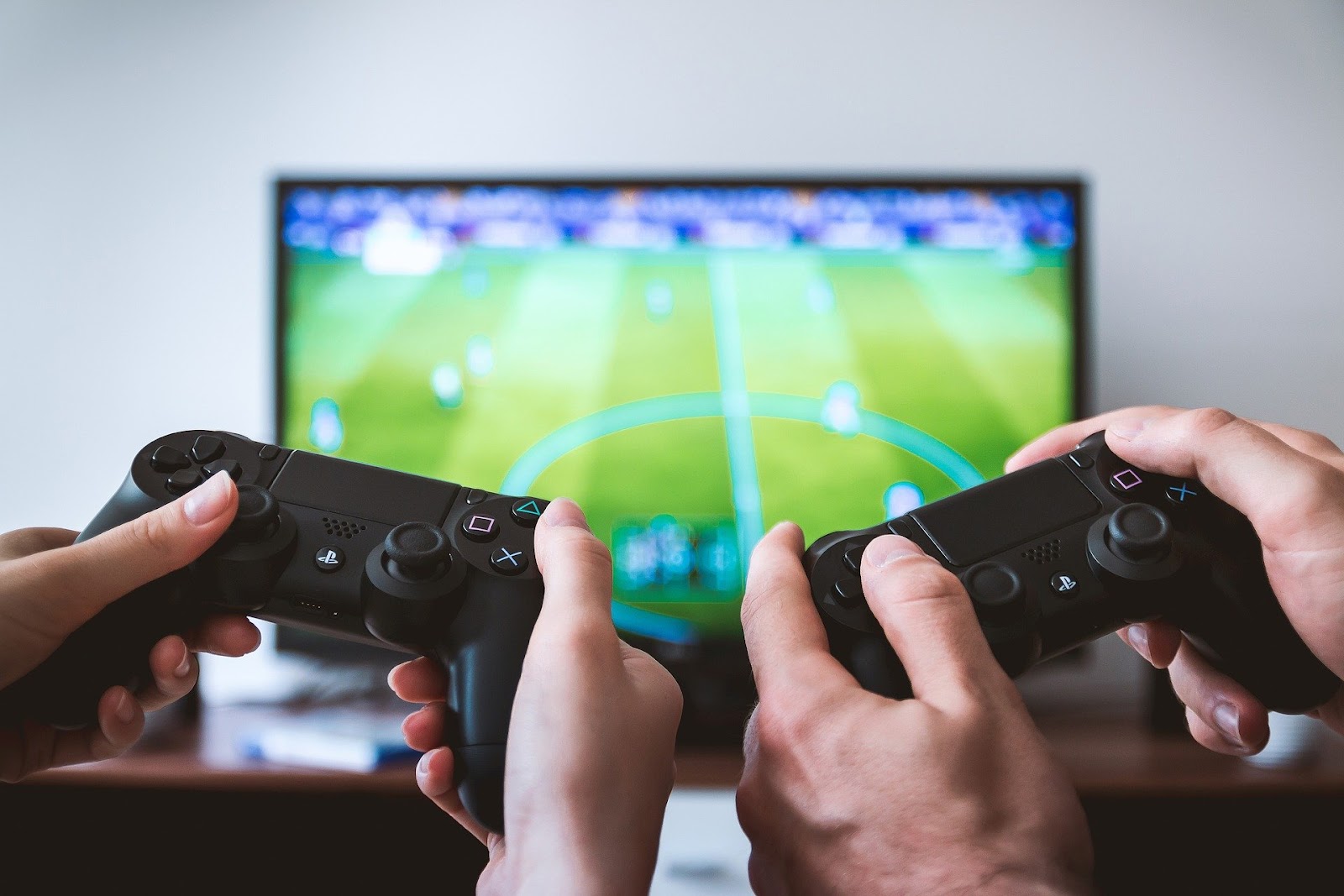 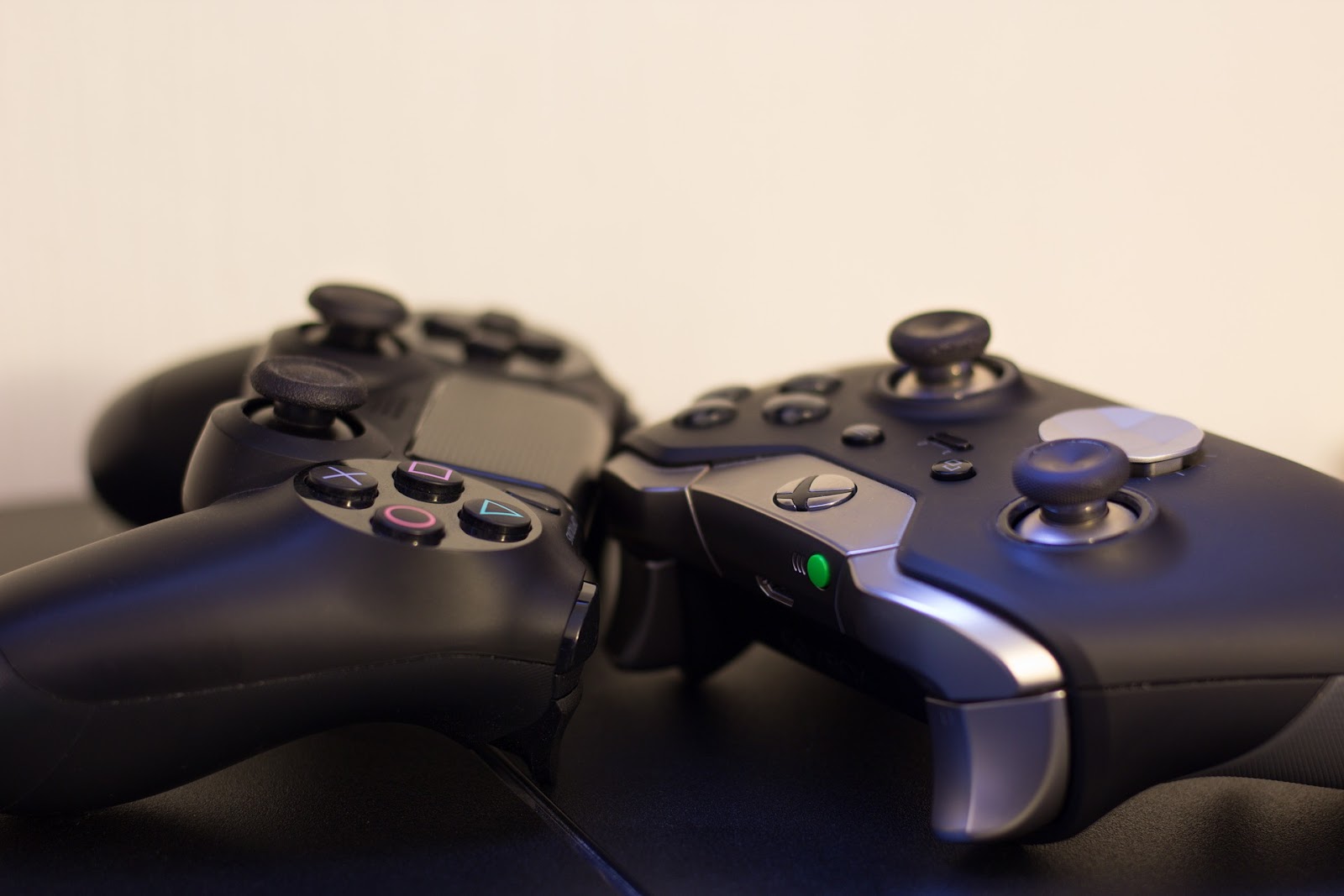 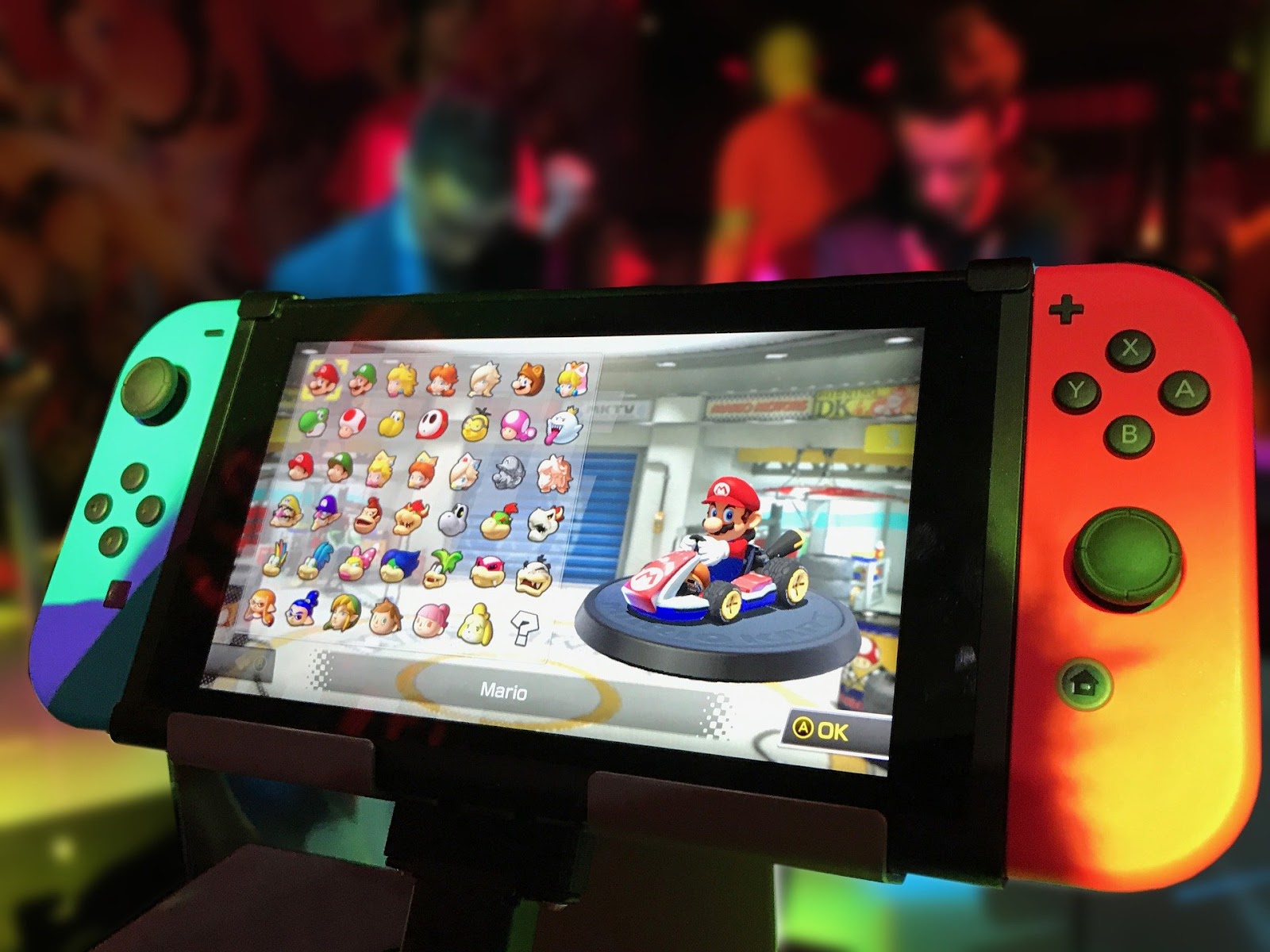 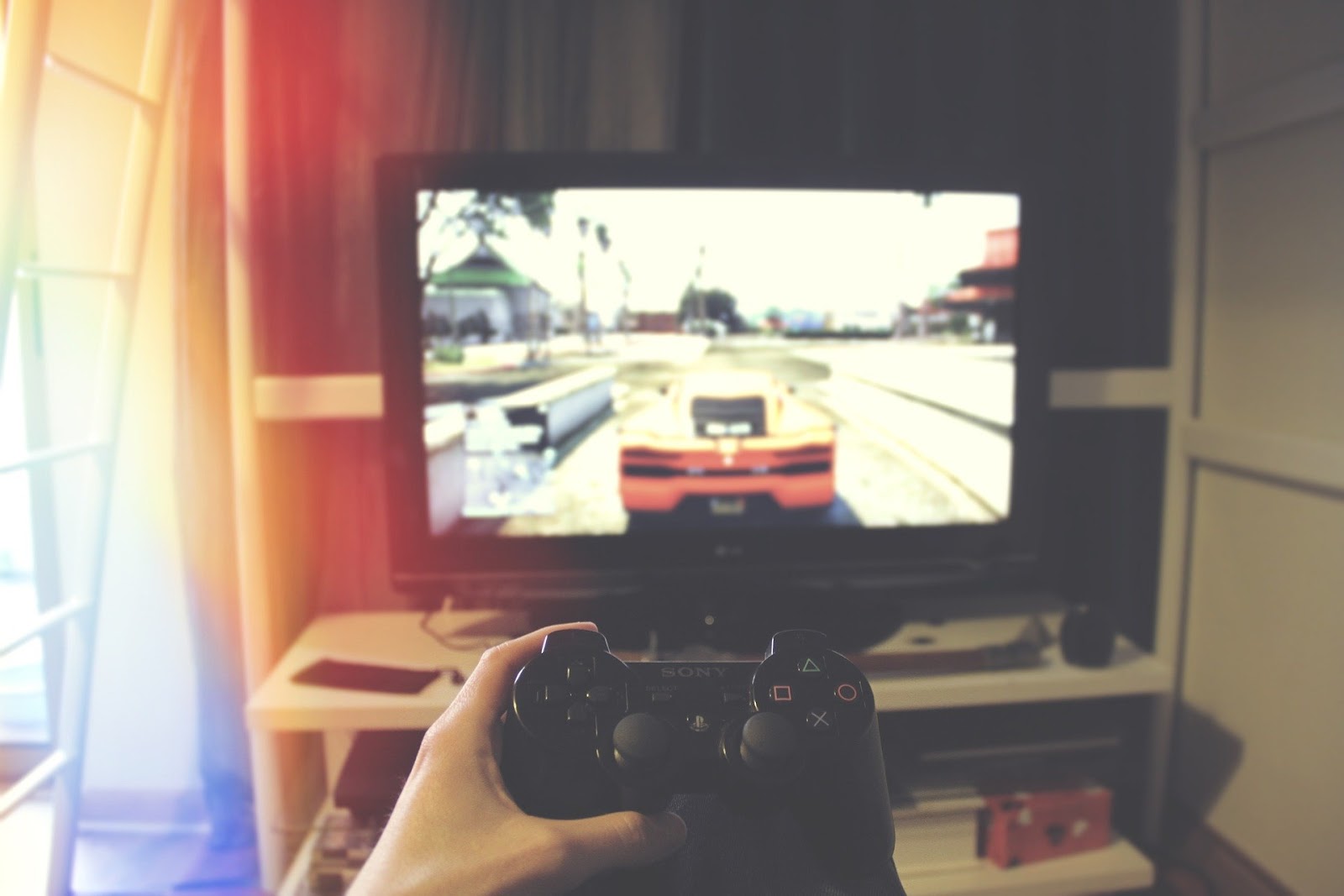 Multiplayer Games: The More, The Merrier

While multiplayer games do lack the in-depth narratives and immersion single-player experiences offer, they do offer massively replayable experiences. Multiplayer games prove that, given the right motivation and gameplay elements, you can turn a single scenario into something players will play over and over and over (ahem, Counter-Strike de-dust-2).

Do you believe any of these analyses? What do you think? Let us know what you think in the comments!

John Salazar is a certified techie-at-heart, but he shares a love for all things science and technology, health and wellness, and even a bit of music on the side. As a creative writer, John makes sure to write both informative and entertaining pieces. He loves writing, and he plays the guitar when he has free time.

Please Support Kogonuso With Any Amount